Fukushima City MINKA-EN (the Fukushima City Historical Architecture Park) recreates the surrounding of the northern area (Kenpoku area) of Fukushima Prefecture that existed from the Mid-Edo to Meiji Era (around 1700-1912). The Park is about 110,000㎡ wide, and landscaped as the gardens and fields with traditional structures from that time. The centerpieces of the park's architectural works are private homes that were relocated from northern area (Kenpoku area). There are also a theater from Yanagawa Village (now Date City), an inn, a restaurant and storehouses from fukushima City, and a private house from Aizu area. Many of the buildings are designated as cultural properties of Japan, Fukushima Prefecture, or Fukushima City. 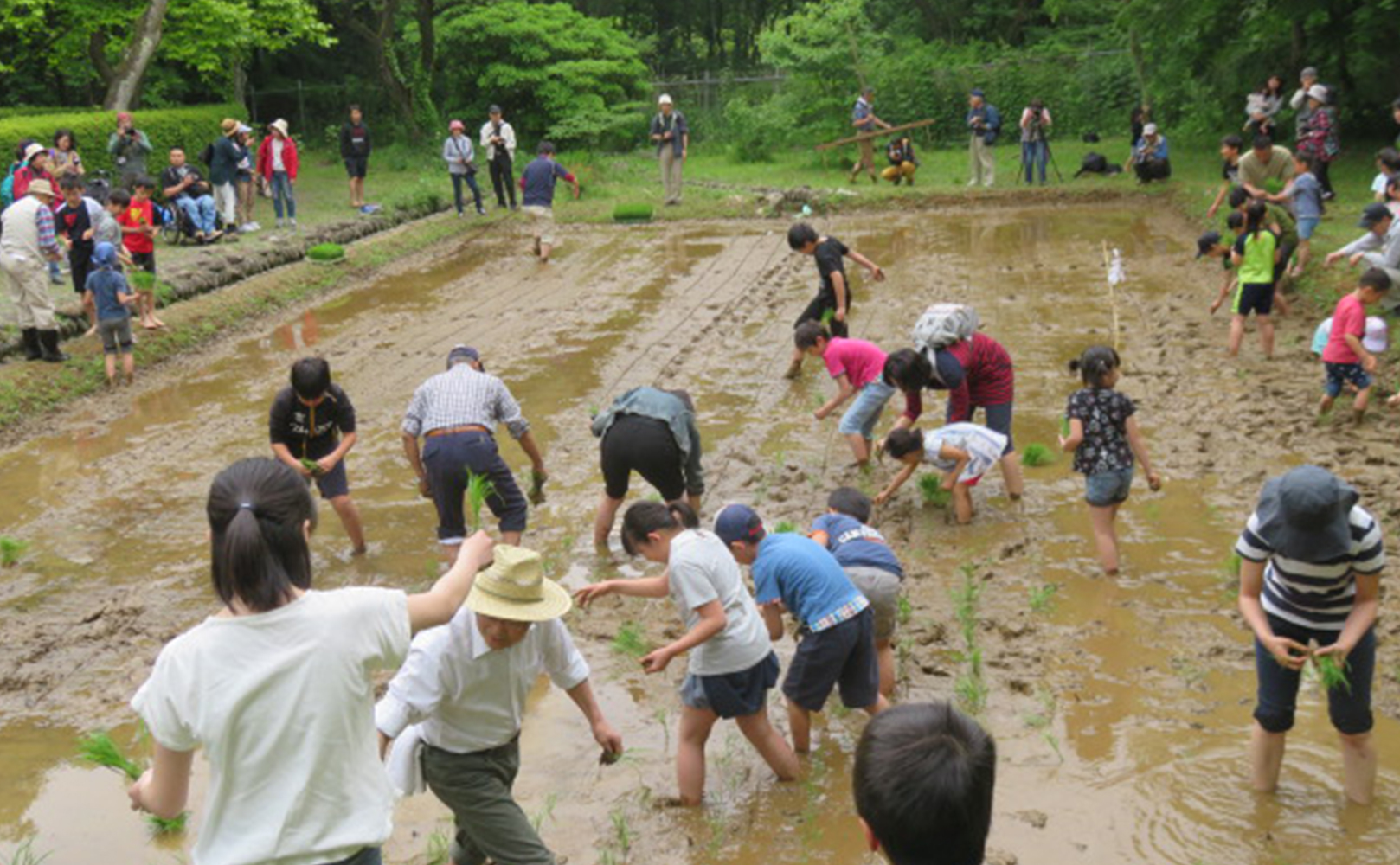 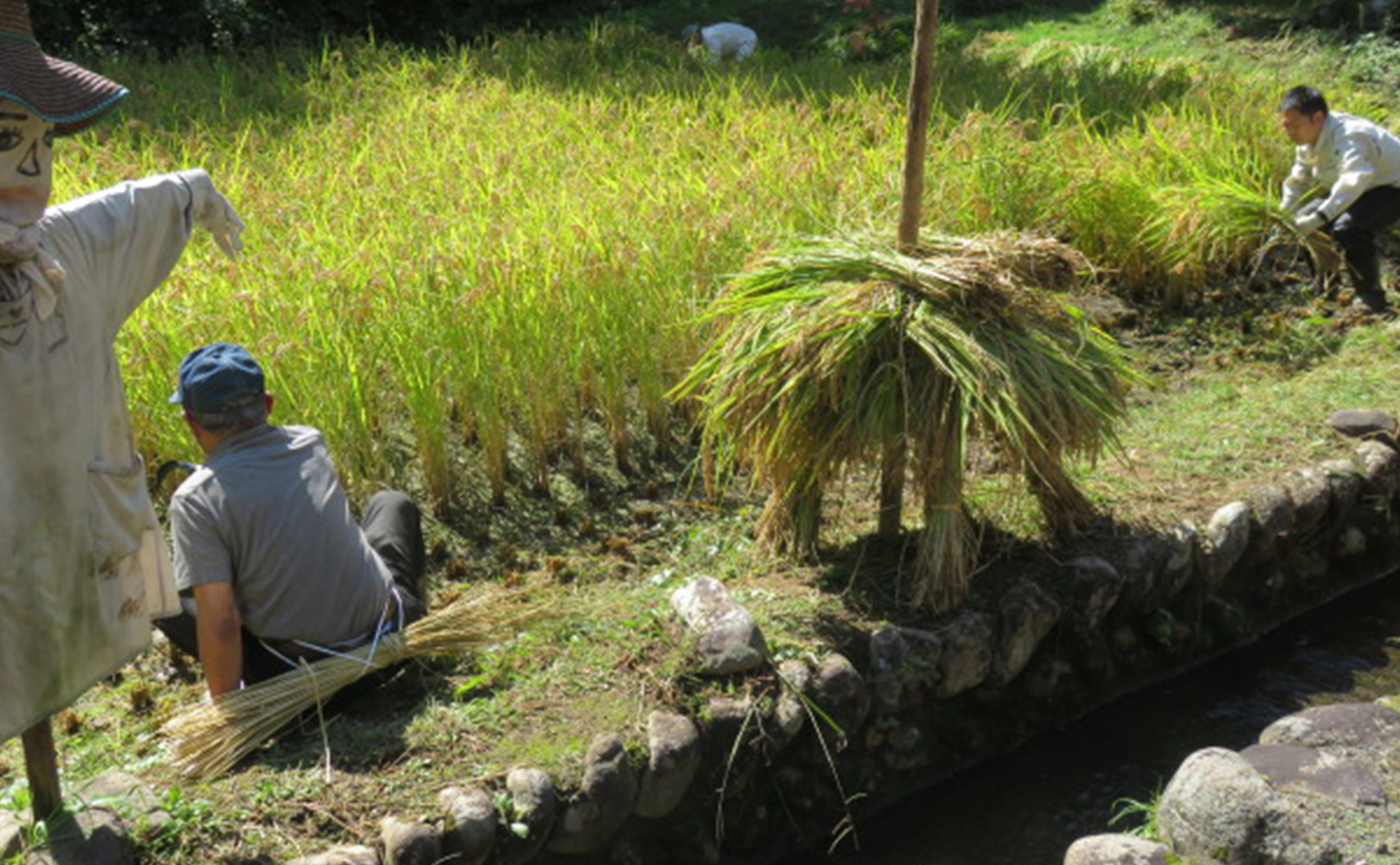 You can see the Fukushima City Historical Architecture 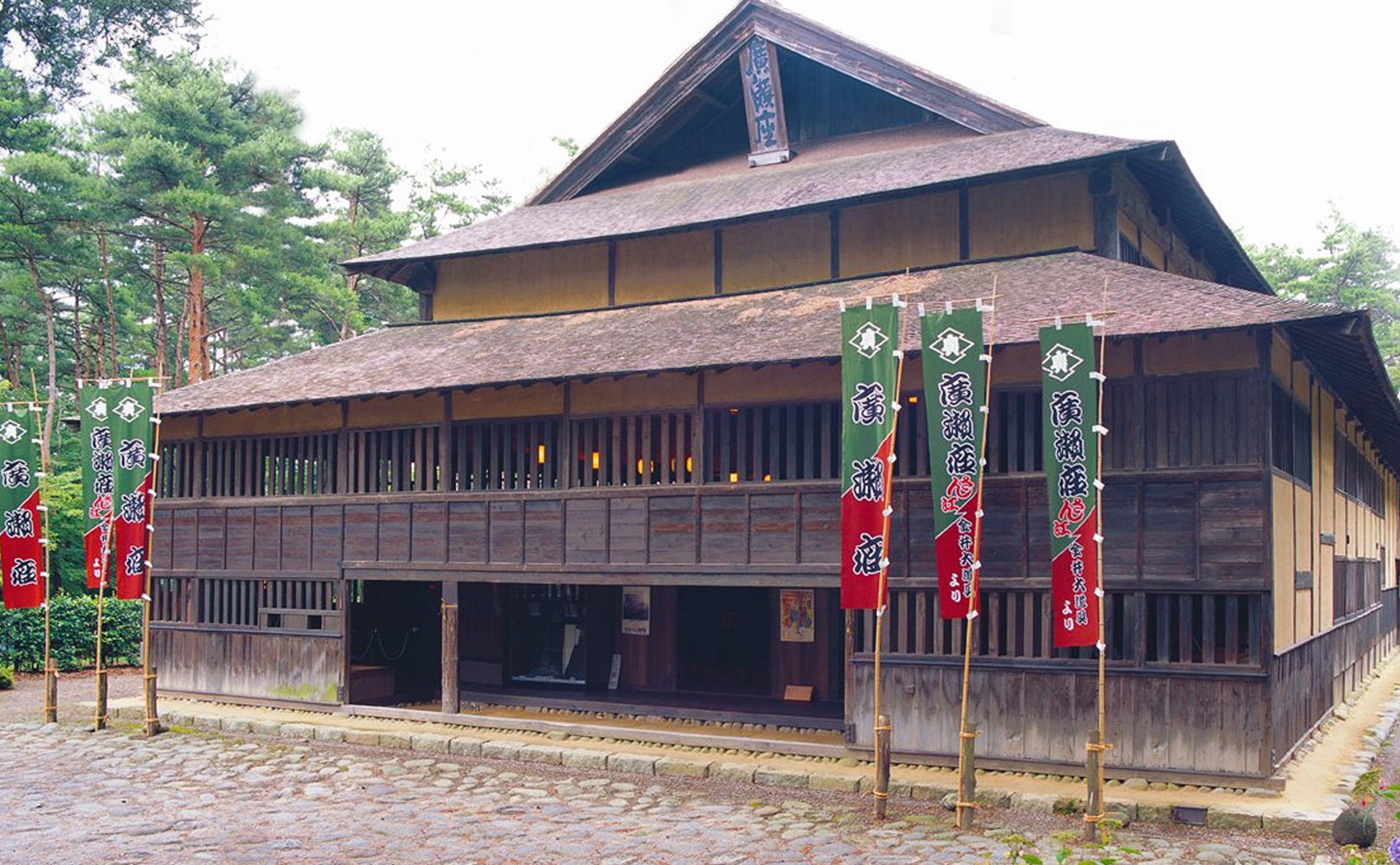 This theater building was constructed in 1887 next to the Hirose river that flows through the town of Yanagawa, and it was used for plays. 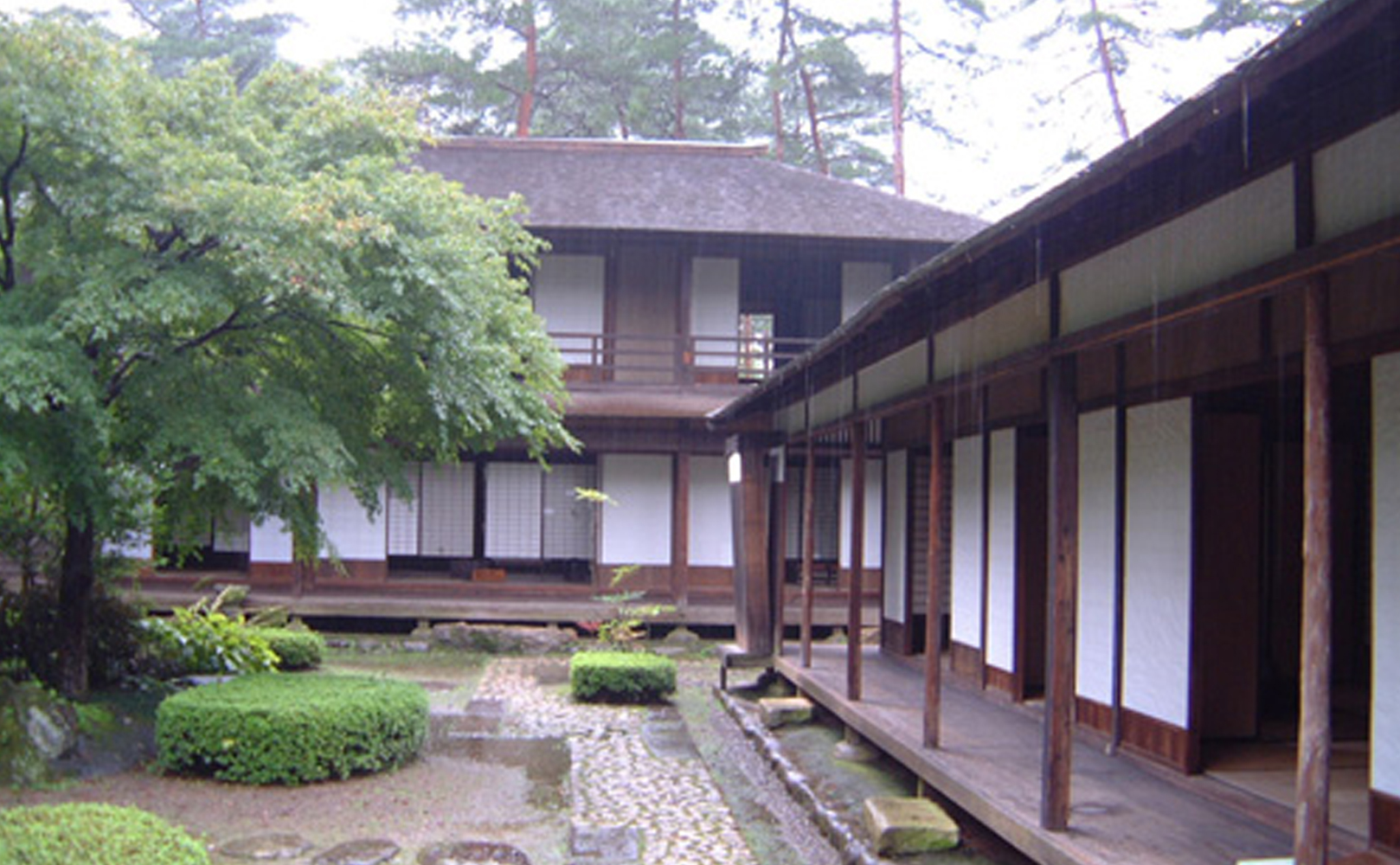 This structure was originally built in Kitamchi, Fukushima City as an inn and restaurant in the latter half of the Edo era. It is known as being the site various important historical eventshave taken place in this house.

At Fukushima City MINKA-EN, you can meet many flowers 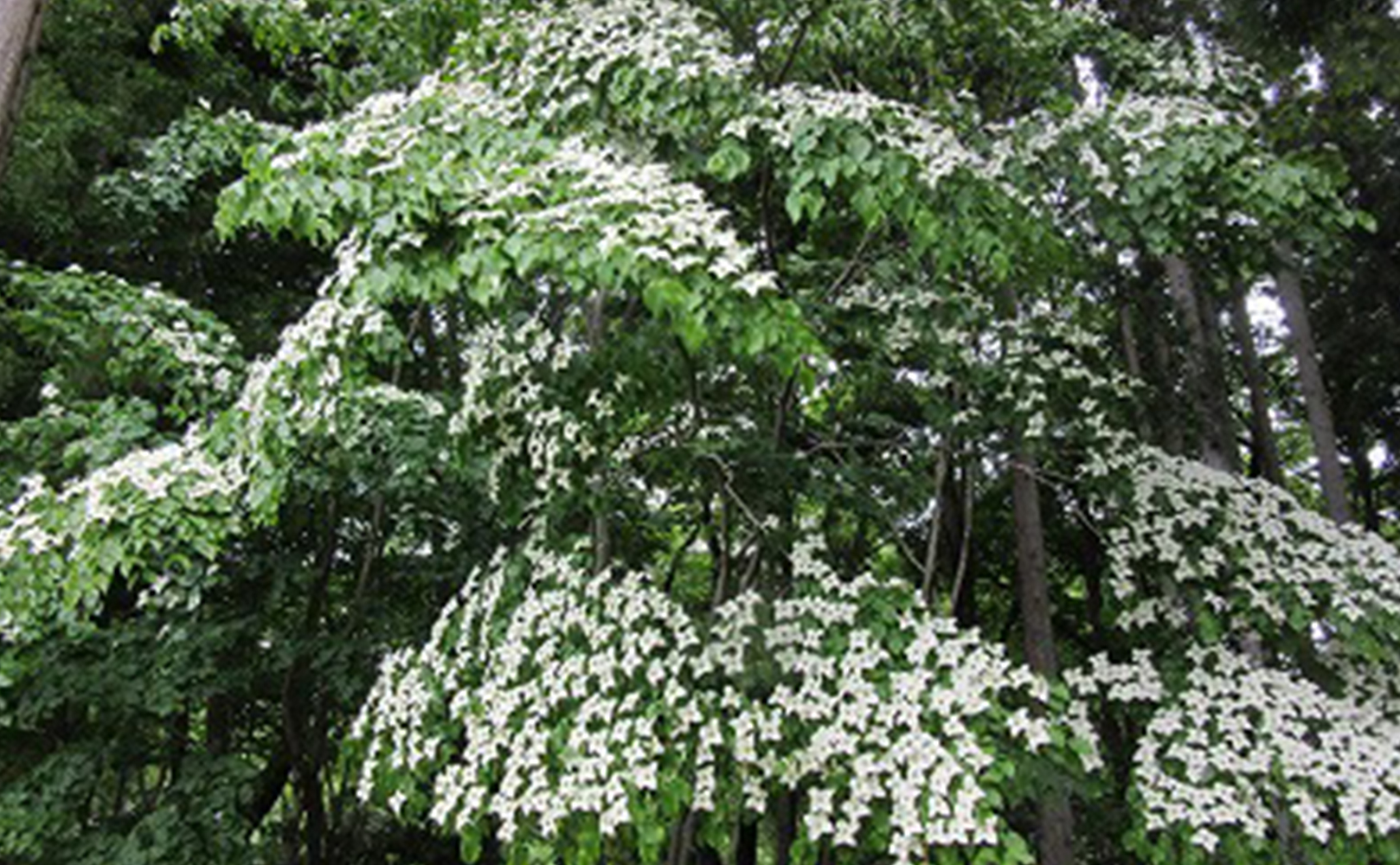 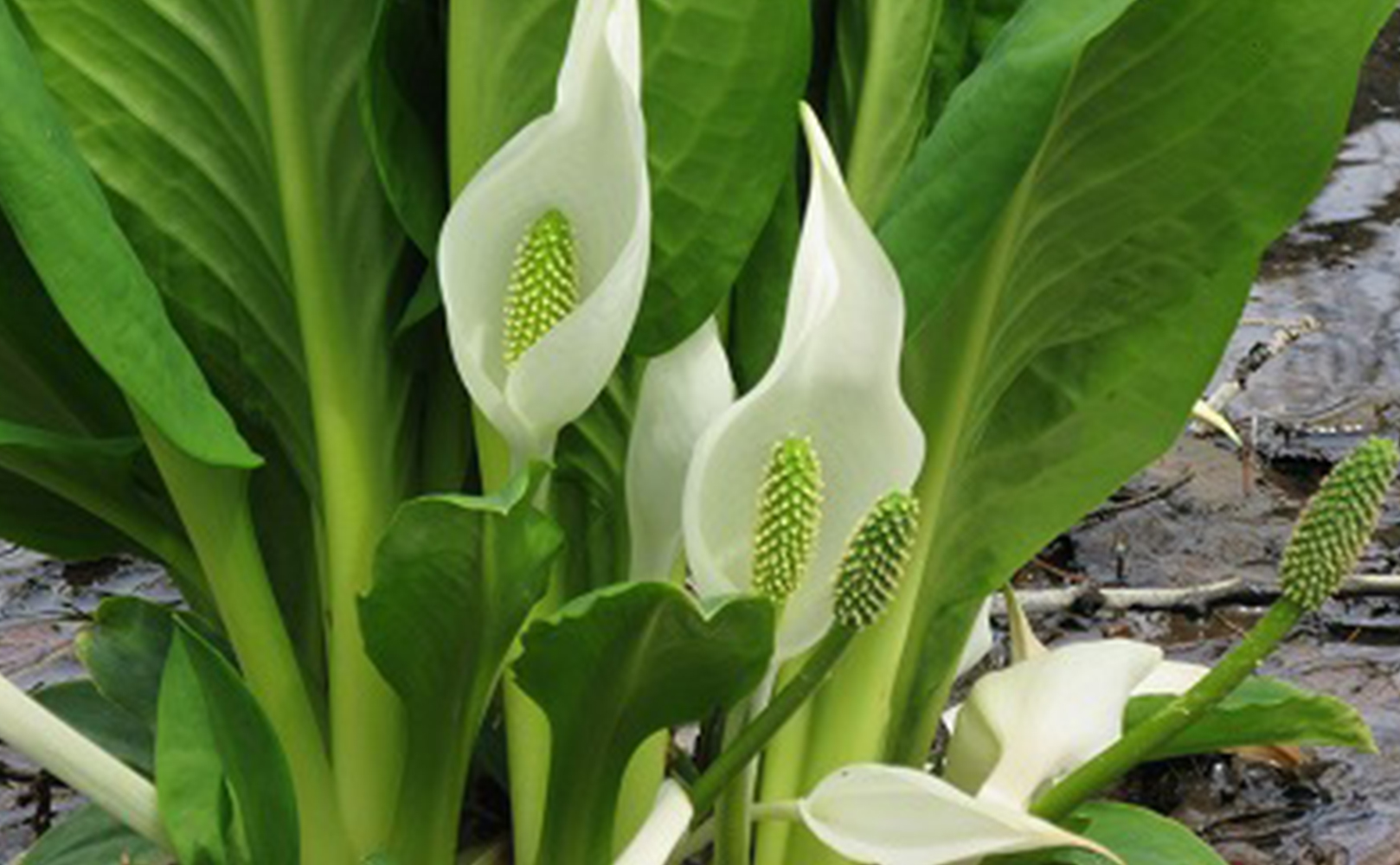 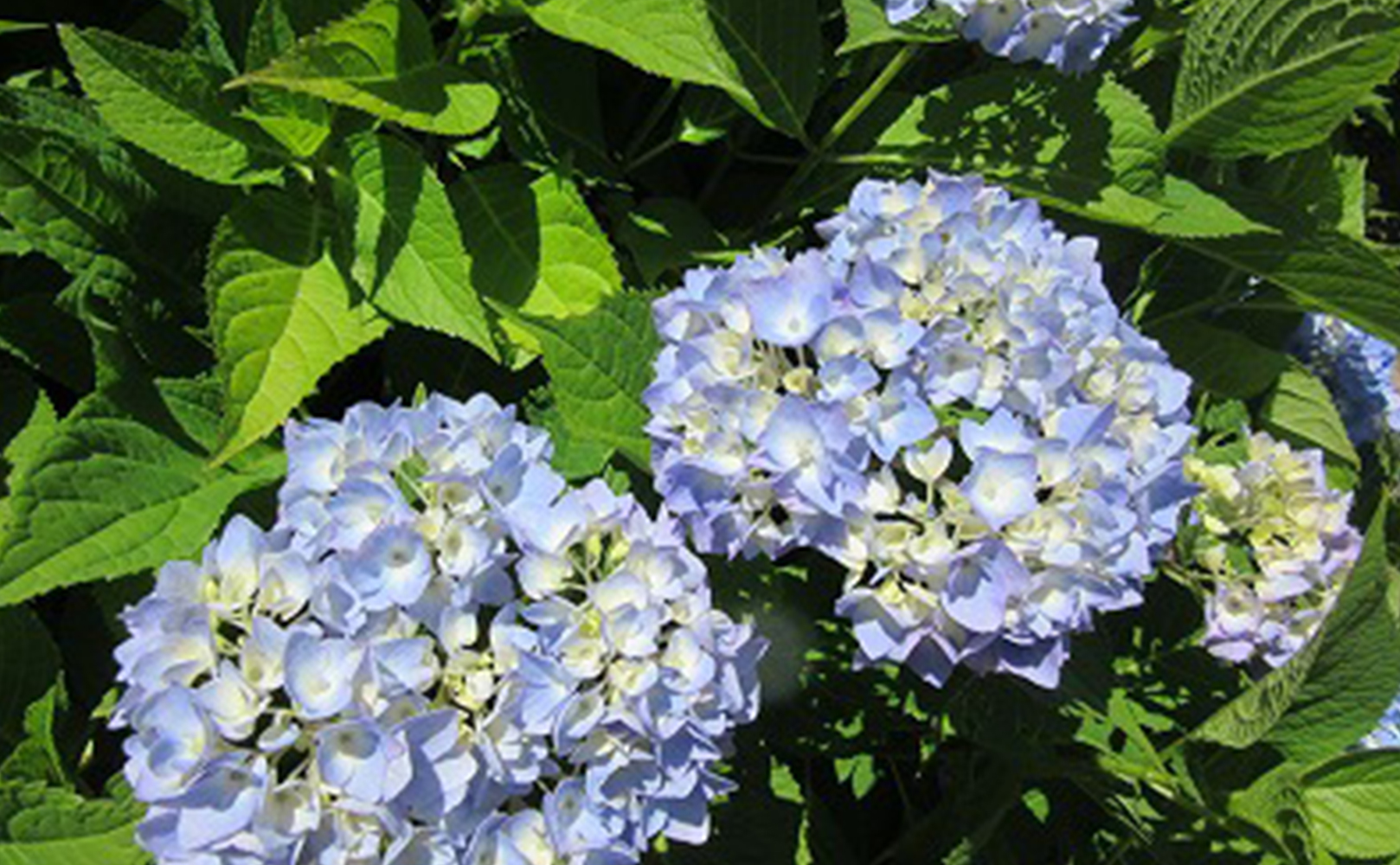 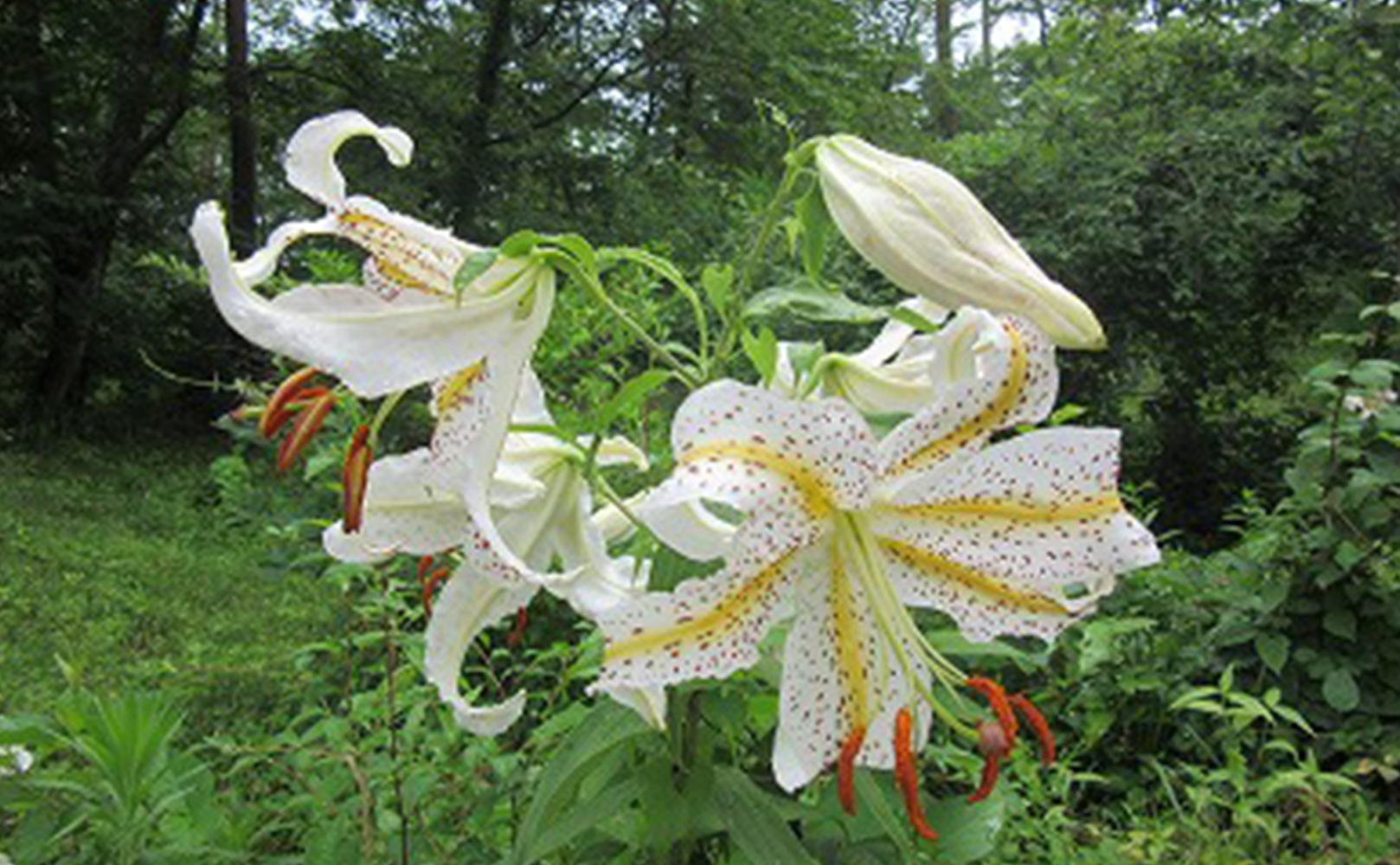 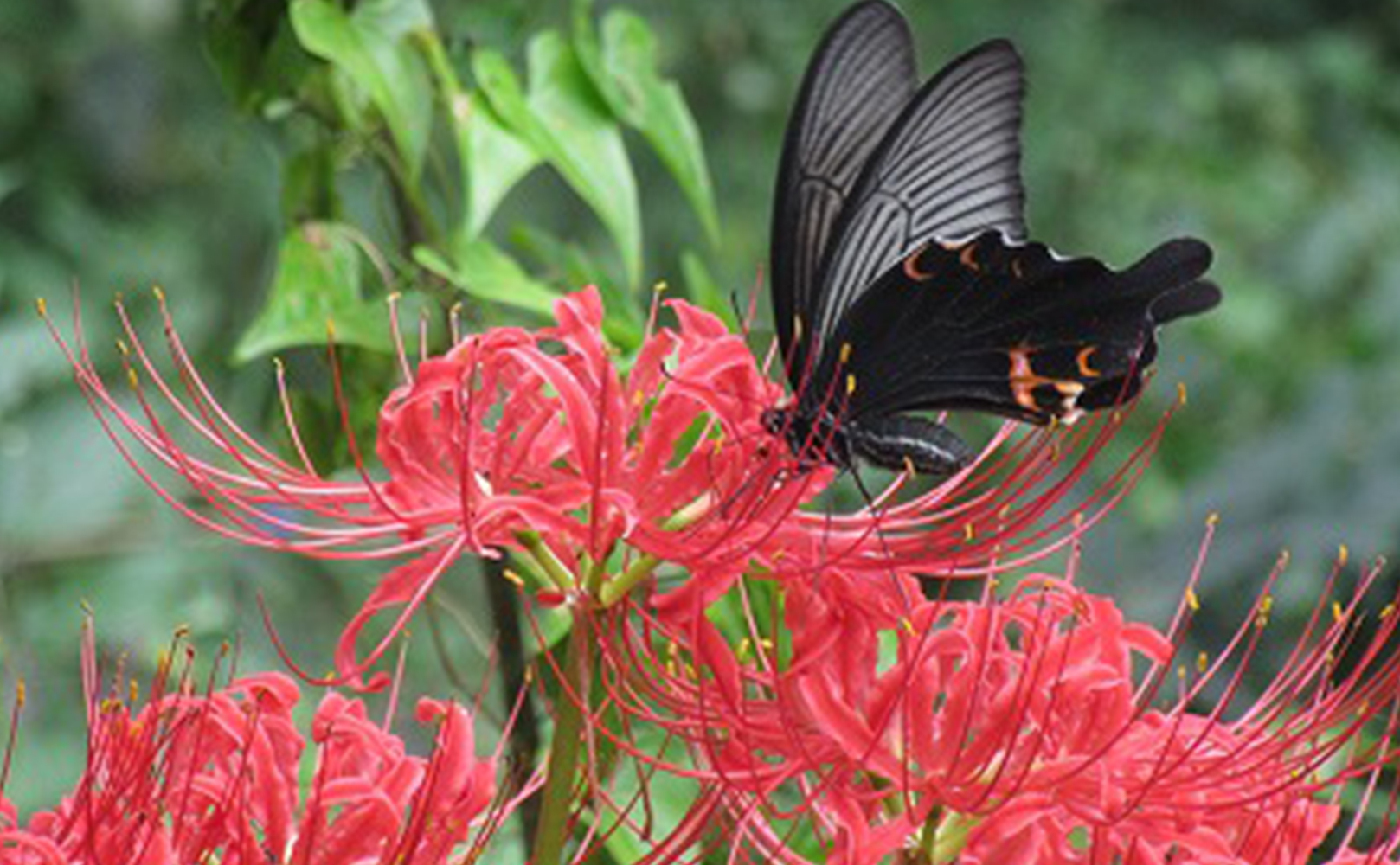 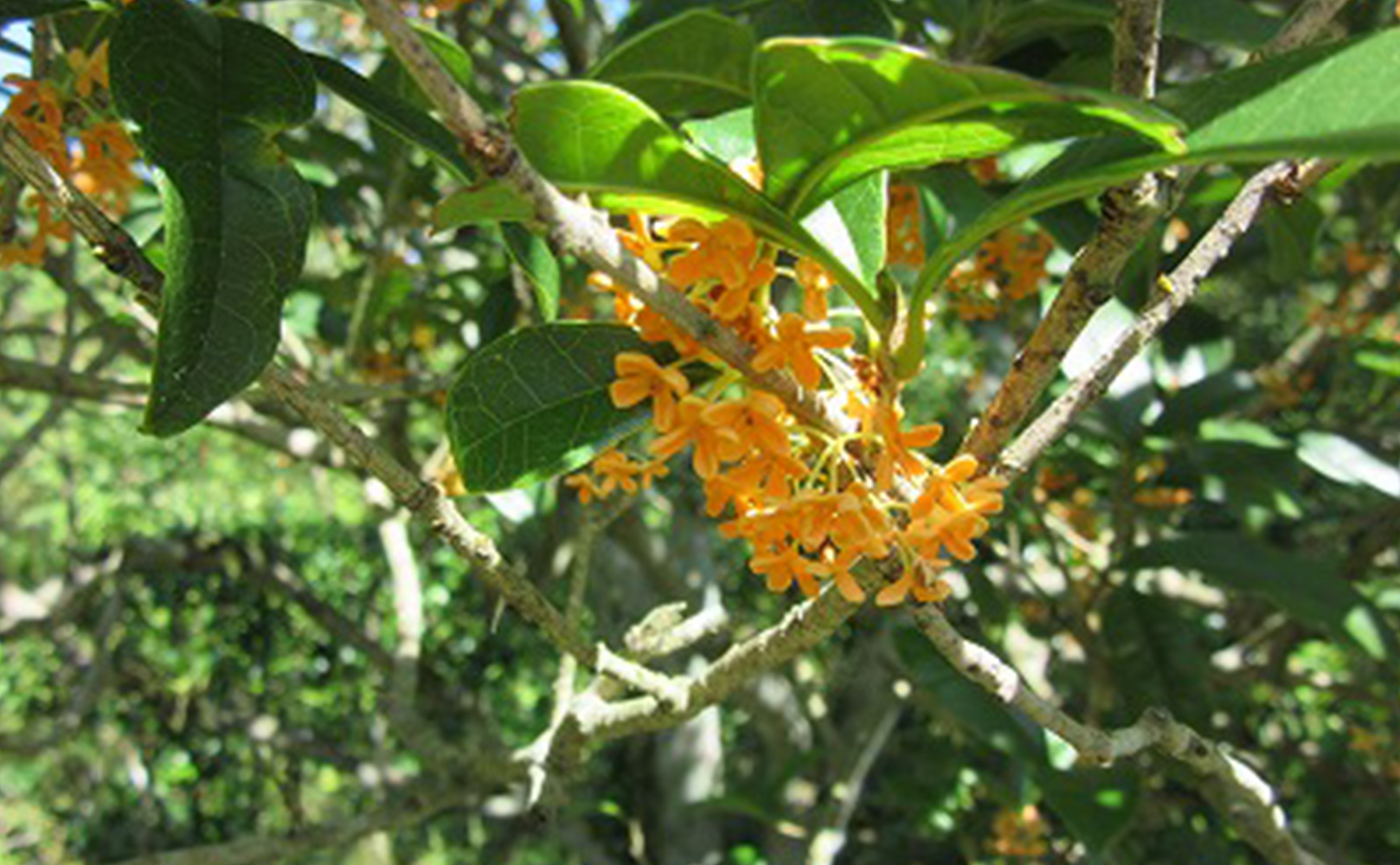 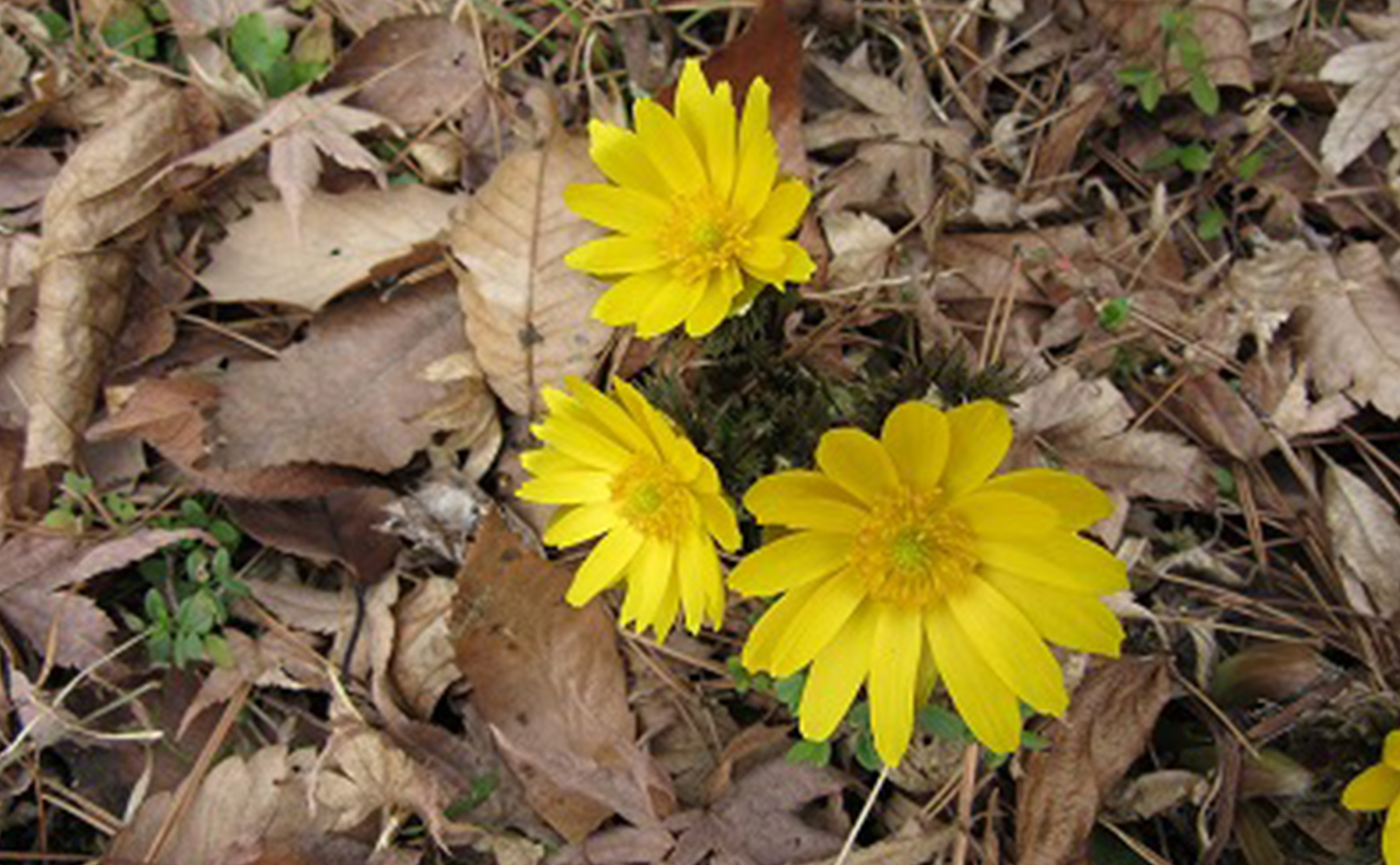 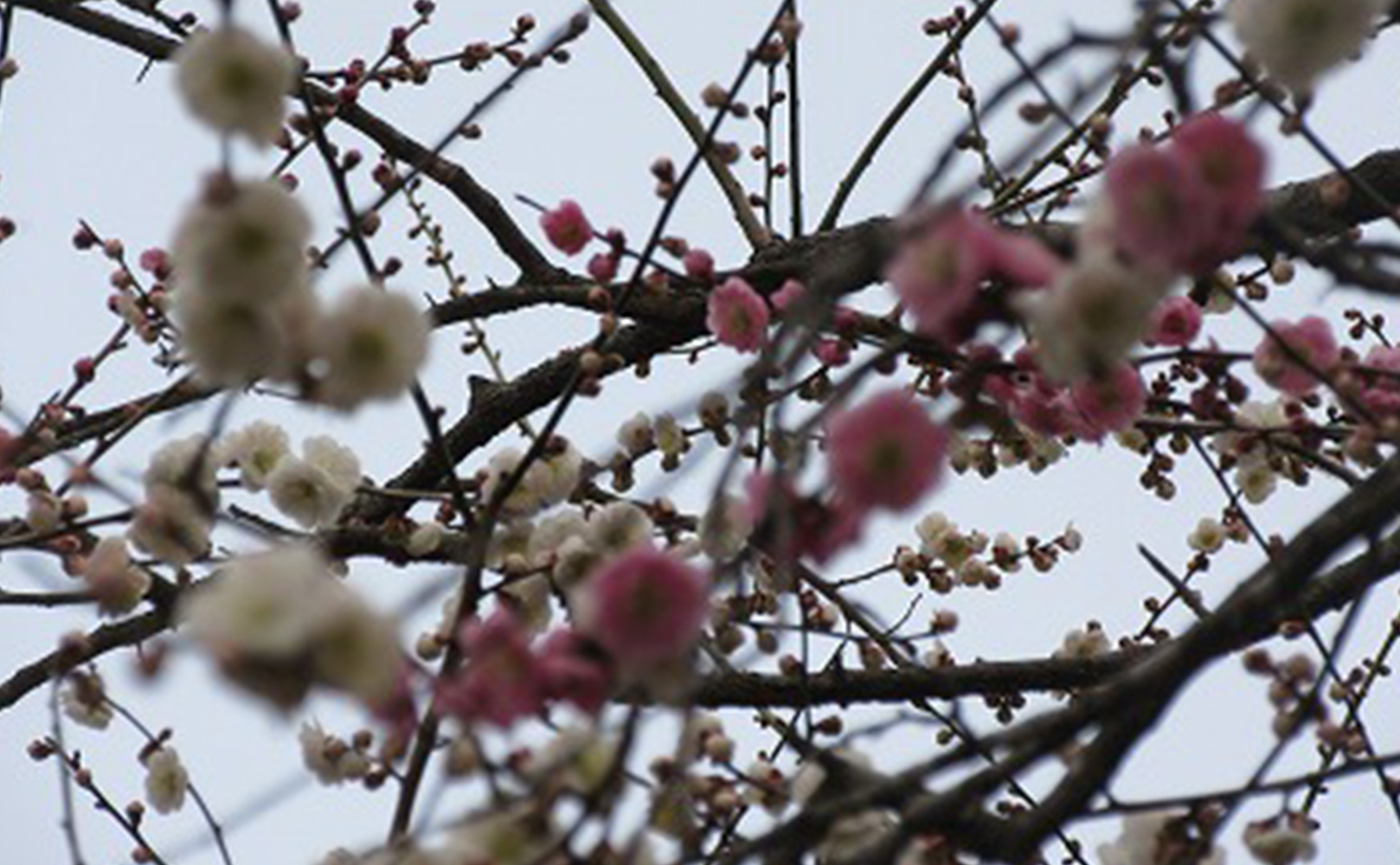 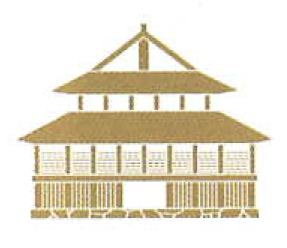